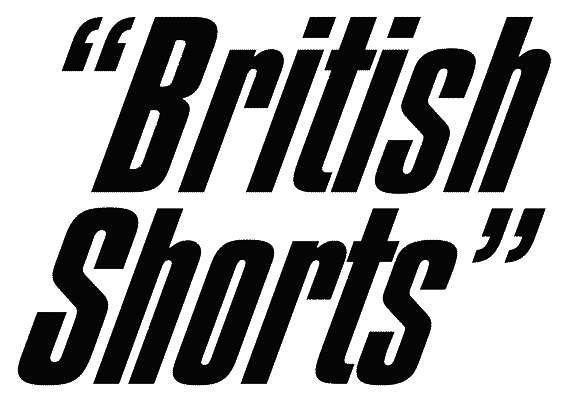 Highest Sea takes us on a journey under the burning sun and into the night, carried on a wave of melancholic and solar indie rock. Behind the name is songwriter Leïla Zanzibar. Her main influences range from The Velvet Underground to Bob Dylan and Jeff Buckley, with Beach House or Atlas Sound making their marks along the way.

Participants of the British Shorts Workshop have made short short films within 48 hours, all centred around the topic Dreaming the City, which will be shown on the big screen.

Cinesisters is a collective of female directors who aim to share their experiences and resources to create more films by and about women. The screening features highlights by Cinesisters members from the last 15 “British Shorts“ editions - short films by female directors who are now successful with feature-length films at international festivals or are creating series for major streaming services.

From the 1960s until the 1980s the supporting programme was a common phenomenon in many cinemas across the United Kingdom. The Eady Levy tax and other funding programmes such as the BFI Experimental Film Fund encouraged filmmakers to run wild and create adventurous short films to be exhibited on the big screen - which sometimes led to eccentric cinematic results. “Stranger Shorts“ presents some of the more eerie, uncanny, strange and provocative works that were produced during those years, leaving a mark before disappearing into the obscure corners of film history.


» The complete programme with all films and events as a PDF (1.2MB)